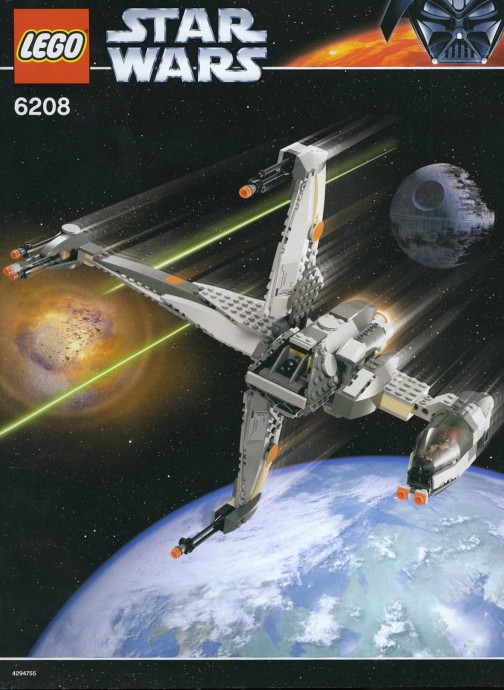 Build the Rebellion's heavy strike ship with this exciting set! Just like the classic Star Wars vessel, its wings can fold for flight or vertical landing. Challenge the forces of the Empire and use your launchers to save the day! Service tower doubles as a display stand for the fighter and can fold down for easy storage. Cockpit opens so you can put the B-wing pilot at the controls. Includes Rebel pilot. Fold the wings for landing or flight! Missiles launch! Service tower doubles as a display stand!

Be the first to review “B-wing Fighter” Cancel reply