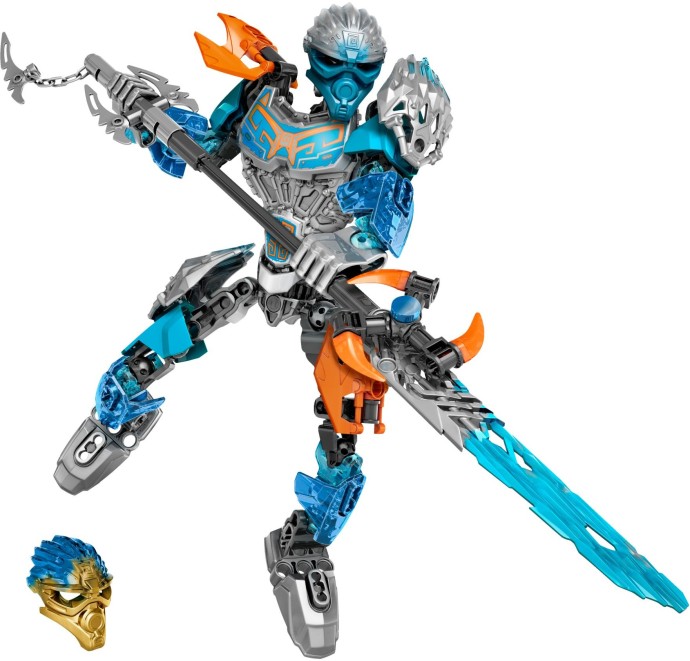 Surf’s up! Gali Uniter of Water is on an aquatic mission against evil!

Turn the tide of the battle, and rise up against Umarak the Hunter and his army. Cross raging oceans to unite with the ancient creatures, protect the islanders, and stand up for justice for all who live on Okoto!

Be the first to review “Gali – Uniter of Water” Cancel reply