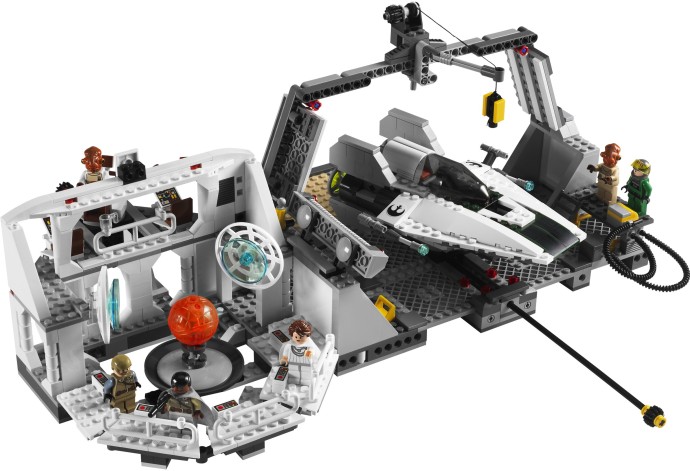 This set is exclusive to Toys R Us in the U.S.