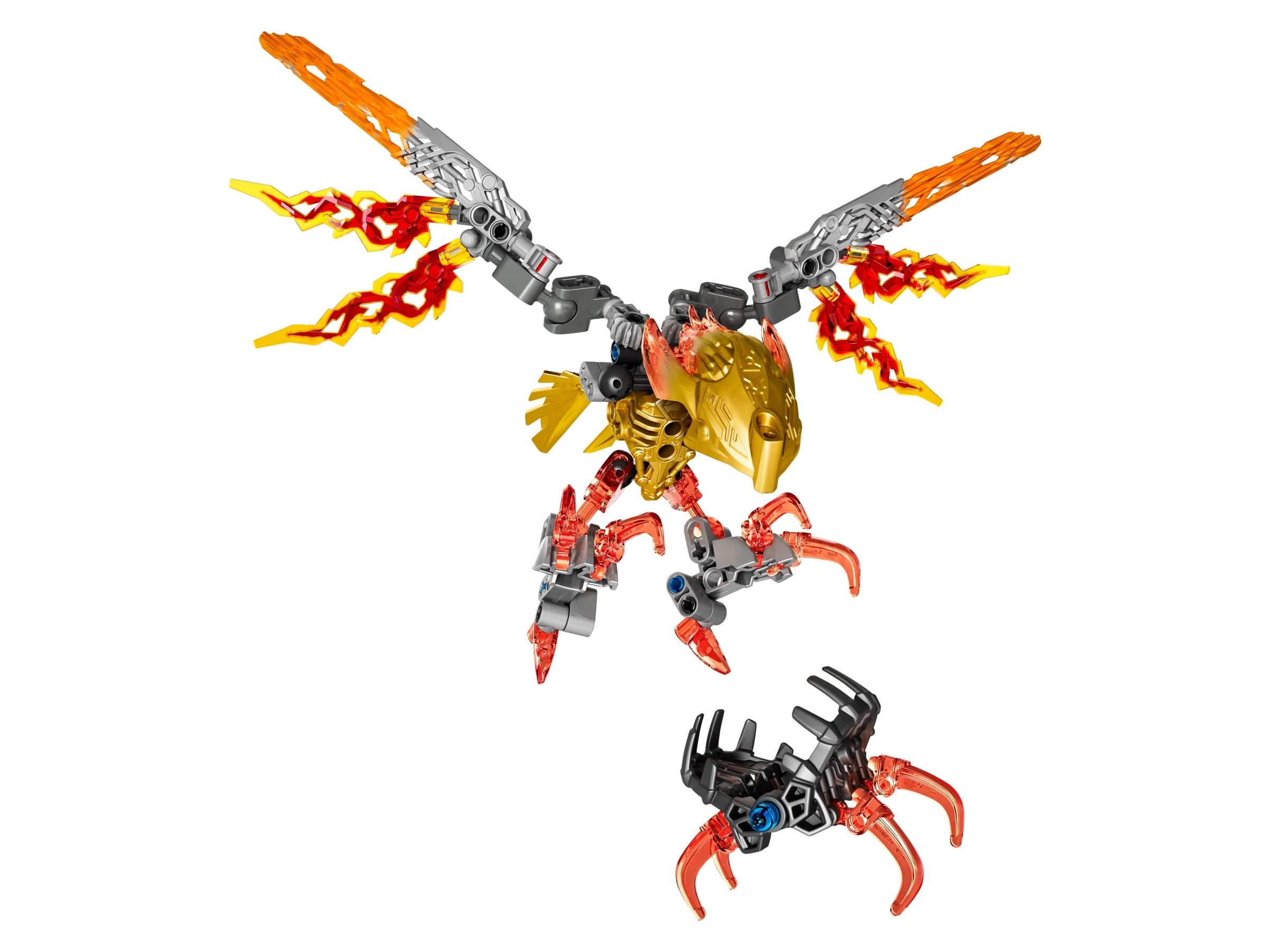 Swoop in and launch a fiery attack on the shadow trap hiding in the lava!

Things are getting too hot for comfort on the island of Okoto! Swoop in with powerful fire crystal wings and defeat the shadow trap, released by Umarak the Shadow Hunter. Fend off the shadow trap’s ferocious attack with lethal fiery claws! Will the creature escape and be tamed by the heroic Toa, and unite to create an invincible force?

Be the first to review “Ikir – Creature of Fire” Cancel reply