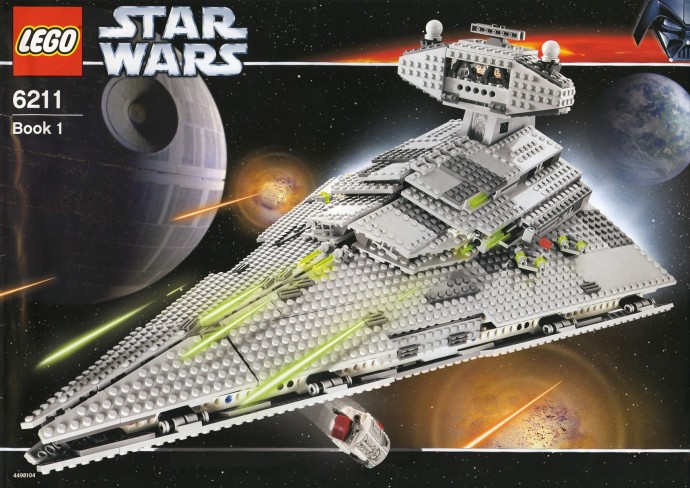 With the Imperial Star Destroyer, no one escapes the clutches of the Empire! This incredible vehicle opens up to reveal all the details of the Empire's most famous starship. Lower Darth Vader's mask in his meditation chamber, kneel before the Emperor's hologram, fire the turbo laser cannons, direct the battle from the command bridge with Grand Moff Tarkin, and release the escape pod for emergency evacuations!

Be the first to review “Imperial Star Destroyer” Cancel reply