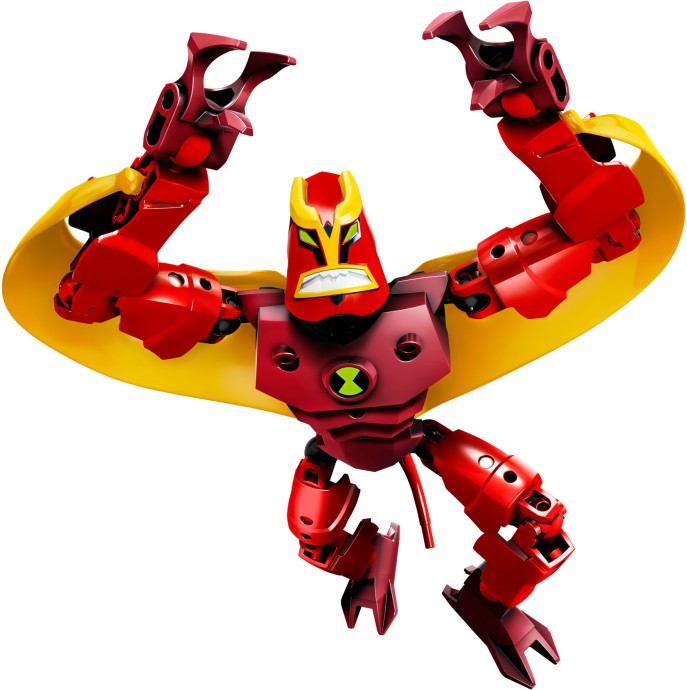 It’s hero time! When danger threatens the planet in the water or the air, Ben transforms into the super-sonic Jet Ray. This alien hero has the ability to fly and swim faster than the speed of sound, and can stun his enemies with powerful neuroshock stings! Features glow-in-the-dark eyes and Omnitrix chest symbol. Collect all 6 LEGO Ben 10 Alien Force sets and combine them to create your own super alien heroes! Features an omnitrix chest symbol and glow-in-the-dark eyes Measures 9″ (23cm) tall! Collect all 6 LEGO Ben 10 Alien Force sets!

Be the first to review “Jet Ray” Cancel reply