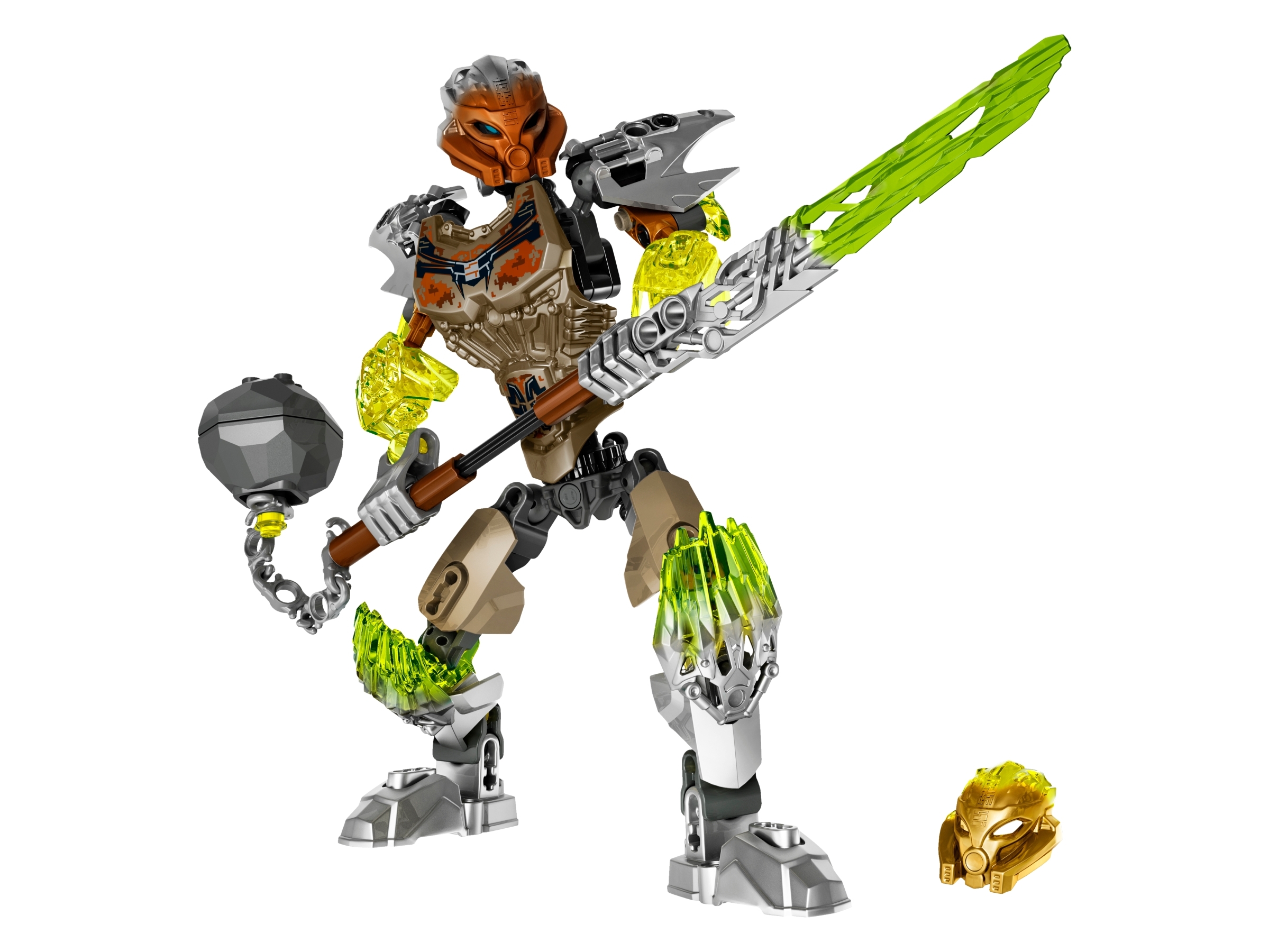 Claws out against the shadow trap in an epic cliff-top battle!

On the island’s barren landscapes, a deadly trap lies in the shadows ready to pounce! Use the crystal claw blades to destroy the shadow trap, and push it over the edge of the towering cliffs. Forge a mystical link with the heroic Toa, who has been sent to Okoto to rescue the islanders!

Be the first to review “Ketar – Creature of Stone” Cancel reply