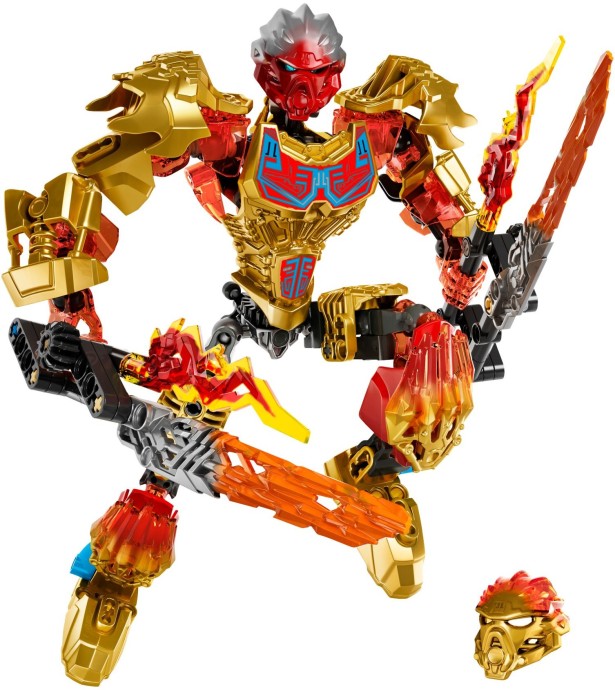 Erupt into battle with Tahu Uniter of Fire!

Hot-tempered Tahu Uniter of Fire is wading through rivers of molten lava. Get fired up and uncover the mysterious elemental creatures—gain the power to fly and burn your enemies from the sky! Outsmart the evil Umarak the Hunter and save the islanders from danger.

Be the first to review “Tahu – Uniter of Fire” Cancel reply