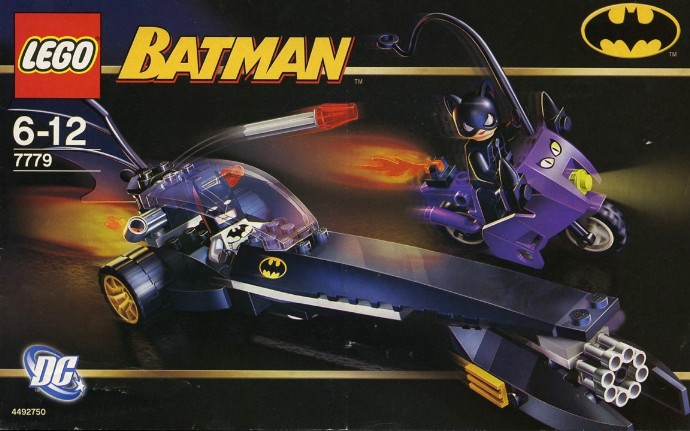 Batman's dragster rockets through the streets of Gotham City™ in hot pursuit of Catwoman on her speedy motorbike. With his flick-fire missiles and a spinning laser cannon, nothing escapes the Dark Knight's high-speed justice!

Be the first to review “The Batman Dragster: Catwoman Pursuit” Cancel reply