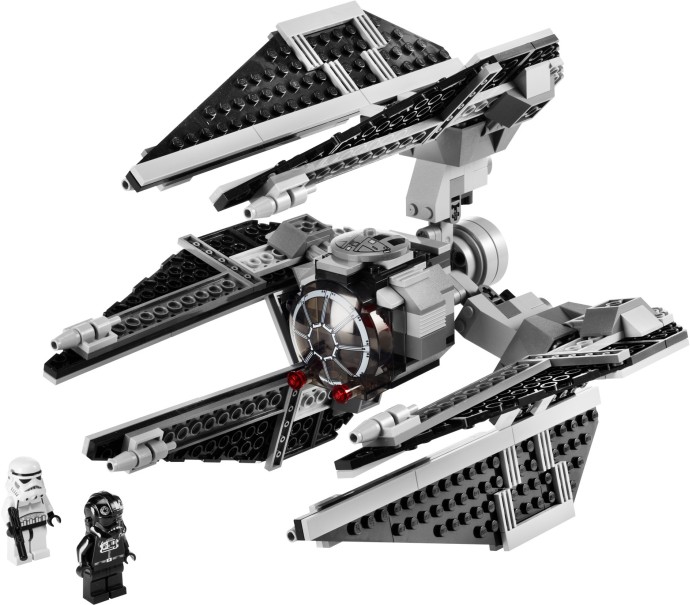 Built in response to the Rebellion’s highly-skilled starfighter forces, the top-secret TIE defender is the ultimate expression of Imperial power and technology! Never before made as a LEGO set, this unique 3-winged TIE fighter blasts into battle with 6 flick-launching missiles and an opening cockpit that rotates when the model turns. Includes TIE defender, stormtrooper and new TIE fighter pilot TIE fighter pilot equipped with new helmet Blast the 6 flick-firing missiles — 2 on each wing Turn the TIE defender to rotate the opening cockpit Measures over 8″ (20cm) tall; over 9″ (22cm) wide

Be the first to review “TIE Defender” Cancel reply