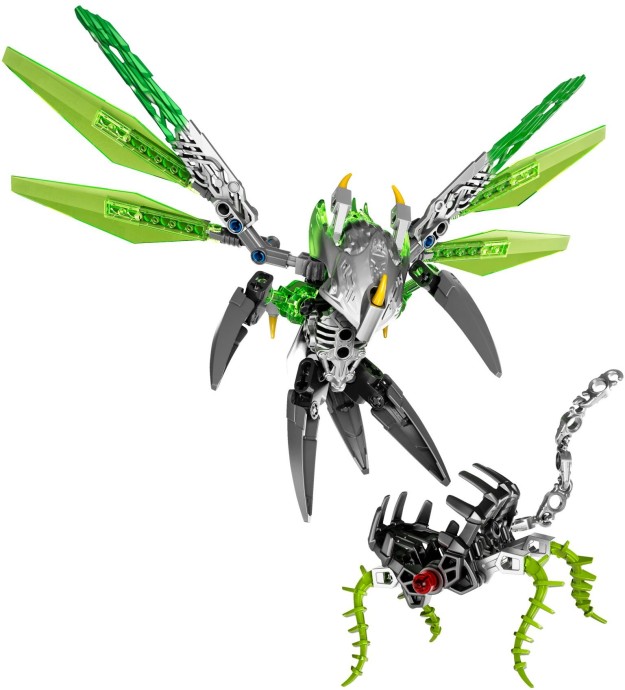 Soar from the shadow trap’s clutches with sonic crystal wings!

Boom! Feel the shockwave as Uxar Creature of Jungle powers up the sonic crystal wings! Fly to safety and avoid falling into the clutches of the shadow trap, sent out by the evil Umarak the Hunter. Will the heroic Toa unite with the ancient creatures roaming the jungles of Okoto?

Be the first to review “Uxar – Creature of Jungle” Cancel reply