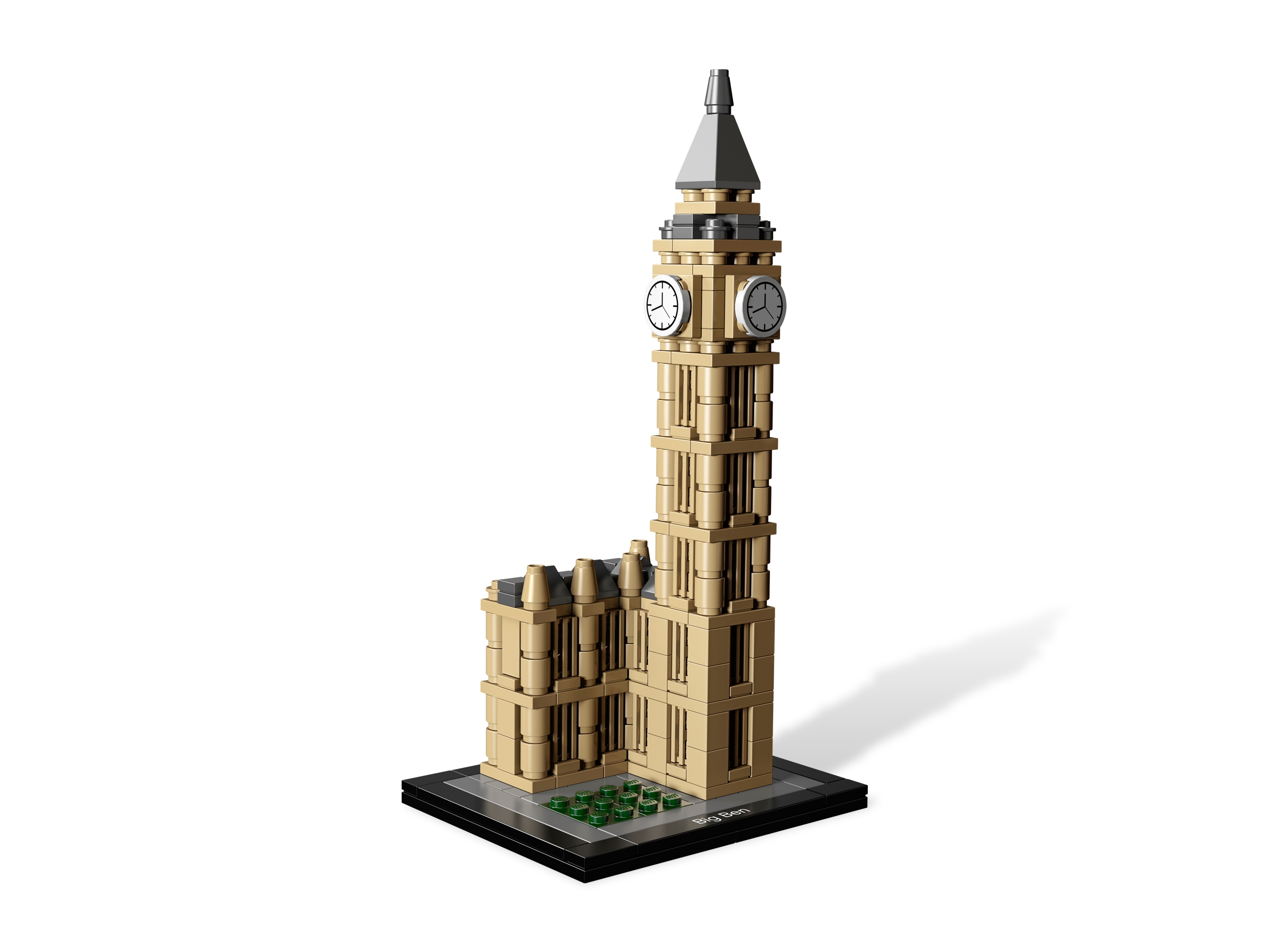 Presenting the Big Ben Clock Tower, one of the world’s most instantly recognizable landmarks. Standing at the northeast corner of the Palace of Westminster in London, England, the Big Ben Clock Tower was erected from 1843–1859 following a fire that burned down much of the original palace. The clock tower features classical design with a distinct gothic influence. The clockwork itself was designed by Edward John Dent shortly after construction of the tower began. This LEGO® Architecture series interpretation of the Big Ben Clock Tower was designed by Slovenian architect Roc Z. Kobe in collaboration with the LEGO design team.

Be the first to review “Big Ben” Cancel reply