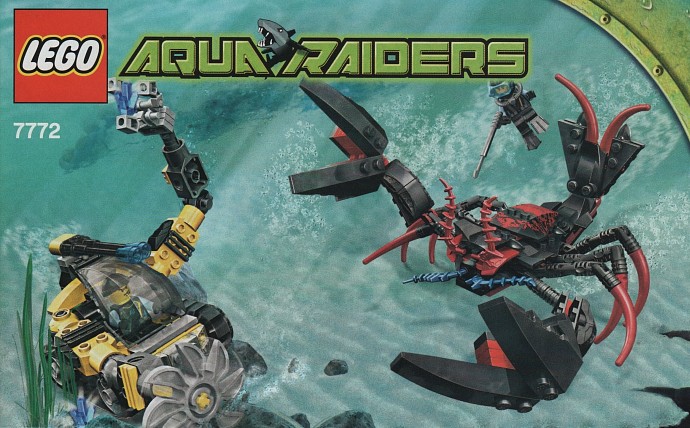 This high-tech underwater exploration rover has it all: working treads, a robot arm, and a drill for collecting precious undersea crystals. But do it and its crew of two have what it takes to fight off the giant lobster? With its huge size, armored body and giant claws, this creepy crustacean means business! Includes 2 diver minifigures! Lobster’s legs, tail and claws really move! Rover has a spinning drill and “robot” arm that moves! Open the rover’s hatch to seat the operator at the controls!

Be the first to review “Lobster Strike” Cancel reply