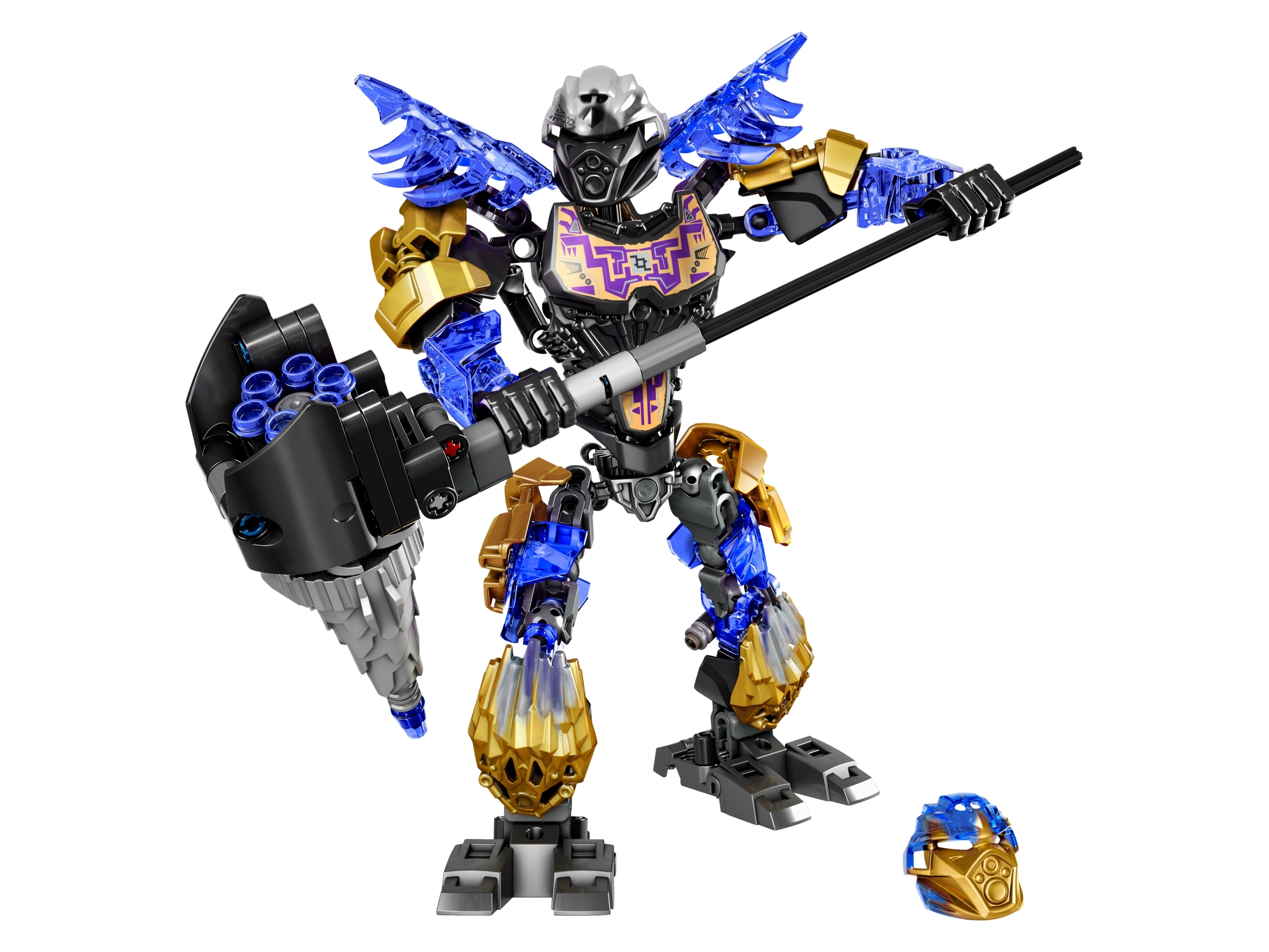 Drill through the jagged tunnels of Okoto! Gentle giant Onua Uniter of Earth can earn respect from the other Toa with his wisdom and guidance—when he’s not keeping them awake with his deafening snoring! Dig shortcuts under the mountains of Okoto and team up with island’s creatures to take on the evil Umarak!

Be the first to review “Onua – Uniter of Earth” Cancel reply