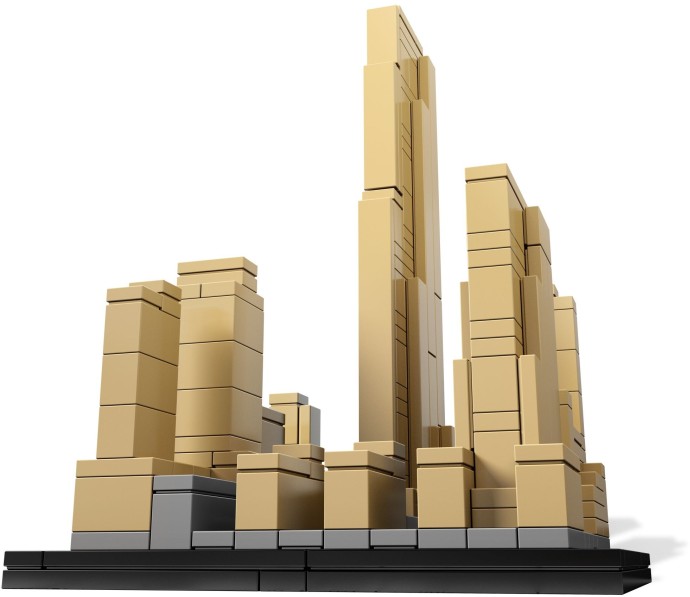 Rockefeller Center, located in the center of Midtown Manhattan, New York City, represents the largest private building project ever undertaken in modern times. Developed and financed by the Rockefeller family in the 1930s, this 19-building complex is an example of Art Deco and is famous for the many works of art integrated into its design. This LEGO® Architecture series interpretation of Rockefeller Center was designed by architectural artist Adam Reed Tucker.

Be the first to review “Rockefeller Center” Cancel reply