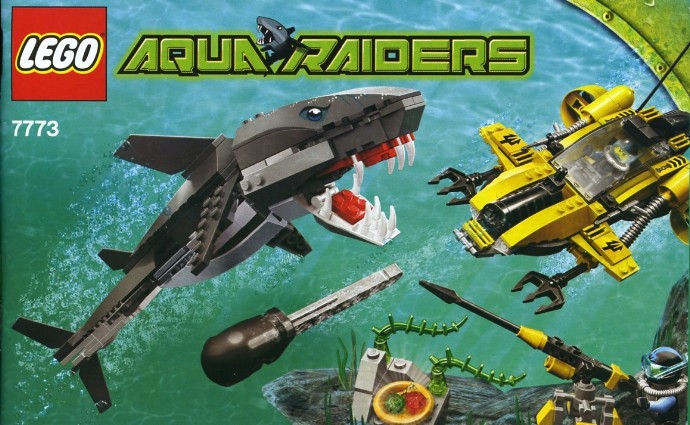 The crew of this trident-tipped battle submarine has discovered a jewel-encrusted treasure deep beneath the sea. Unfortunately, it’s in the path of a giant tiger shark! Will the divers’ harpoon cannon and firing aqua-missile be enough to survive the shark’s ferocious teeth and powerful thrashing tail? Includes 2 diver minifigures! Shark features a jointed body for realistic movement! Shark has jaws that really chomp! Battle sub has a launcher that really fires! Open the sub’s hatch to take a seat at the controls!

Be the first to review “Tiger Shark Attack” Cancel reply